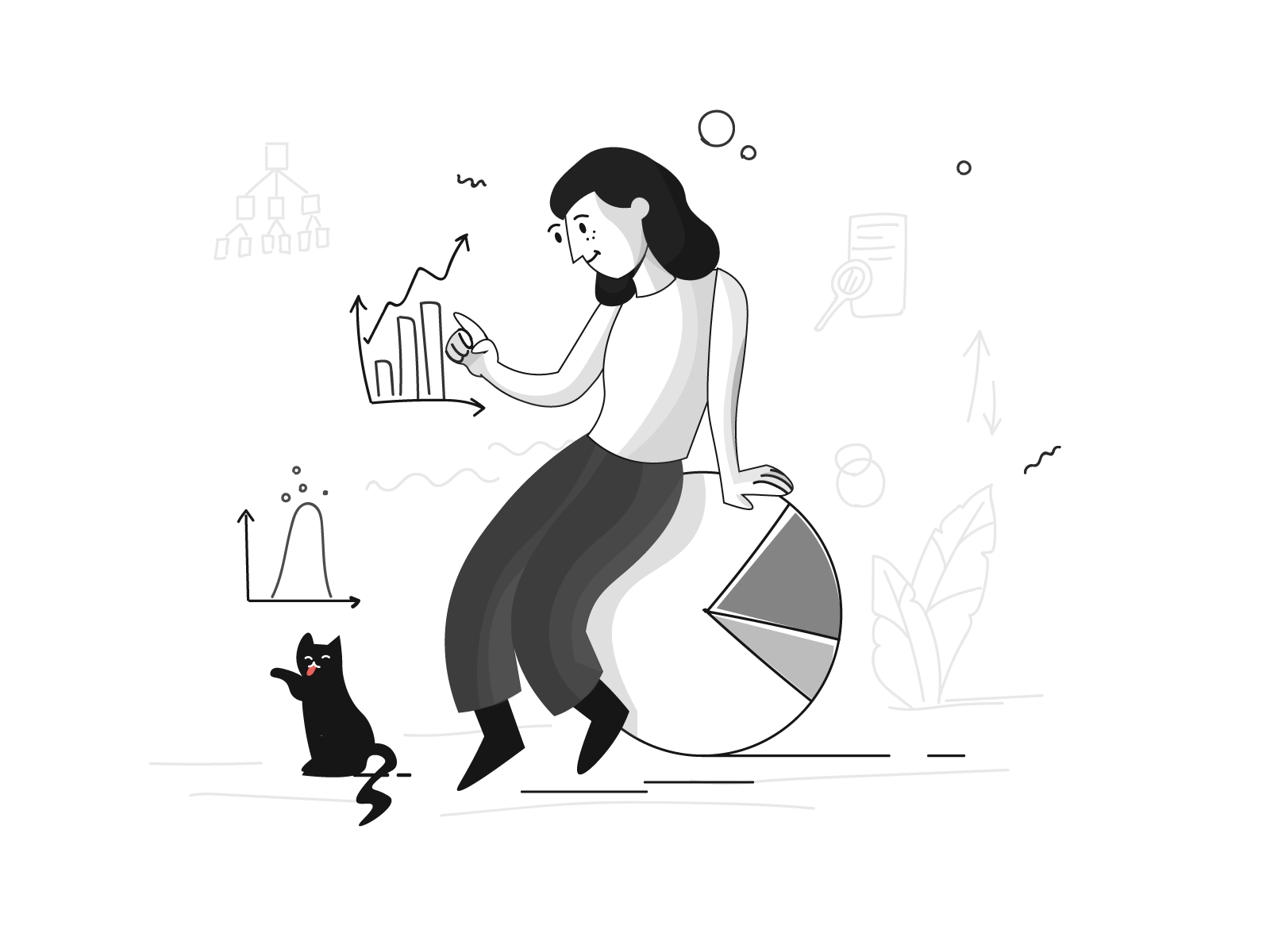 How we halved our memory consumption in Rails with jemalloc

One of the earliest projects I was involved in at Valiant was investigating ways to optimise performance and memory consumption in our Rails web application. Although I had heard the age-old complaints about Rails applications being slow, bulky and prone to memory bloat, I had yet to come across any practical, easy-to-navigate solutions to these issues.

Until we discovered jemalloc.

In this blog post, I will be giving a brief overview of what jemalloc is; how to check your current Rails app’s performance and memory consumption (including testing to see whether you have a memory leak); how to install jemalloc locally and in production; and finally, show you what our end-results were after we switched to jemalloc (spoiler alert: we managed to halve our memory consumption in production!).

Ruby traditionally uses the C language function malloc to dynamically allocate, release, and re-allocate memory when storing objects. Jemalloc is a malloc(3) implementation developed by Jason Evans (hence the “je” initials at the start of malloc), which appears to be more effective at allocating memory compared to other allocators due to its focus on fragmentation avoidance and scalable concurrency support.

In order to determine whether switching to jemalloc actually has any positive effects on your Rails app, you first need to know how much memory is being consumed and how quickly the website responds. To check this locally, I added the following gems to the Gemfile (and did a bundle install):

Note: you can run tests with these gems in the development, testing or production environments. If you want to run them in development / testing environments, make sure you remove the dotenv-rails gem from these environments in the Gemfile.

To determine the total memory used by each gem in the Gemfile, run:

To only show files above a certain memory usage, add CUT_OFF=0.3 (or whatever figure you want as the cut off). Also note that because Ruby only requires files once, if the same file is required by several libraries, the cost is only associated with the first library to require the file (duplicate entries will list all the parents they belong to).

For example, a short excerpt of our results looked like this:

Additionally, in your production environment, you can see the number of allocated objects created (by location, as well as by gem) when dependencies are required by running:

Below is a sample of the number of objects created by our gems:

In order to check to see whether you have a memory leak in a production environment, you can run:

This command sends numerous requests to the app and profiles memory usage over time - if you have a true memory leak, the memory use will continue increasing; if you do not have a memory leak, usually you will see app memory use increasing until it hits a "plateau", then peters off.

Remember that results vary (and seem to vary a bit when running say 2,000 tests compared to 20,000 tests). By running the tests a number of times, we discovered that on average, our app's plateau seemed to occur around the 1.7 MiB - 1.8 MiB mark. This seemed to roughly correspond with our Heroku logs, which showed a plateau around the 1.6 MiB mark.

💡PRO TIP: To set the number of tests you want to run rather than let it run forever, you can use:
TEST_COUNT=20_000 bundle exec derailed exec perf:mem_over_time.

To check the overall efficiency of your application, you can hit an endpoint in the application using benchmark-ips (that is, benchmarking a block of code’s iterations per second) with this command:

A higher value is better as it means more iterations of the code block per second. A few of our results are as follows:

To install jemalloc locally, simply add this to the Gemfile and bundle install:

Note: if you use rvm (and have already installed Ruby 2.4.1), run rvm reinstall 2.4.1 -C —with-jemalloc to reinstall Ruby with jemalloc.

To check that your version of Ruby uses jemalloc, run:

(The -ljemalloc means jemalloc is loaded when starting Ruby.)

But what about in production? There are a few ways to add jemalloc in Heroku, but we found that the easiest way was to just add the buildpack with this command:

To confirm that it has been installed, run heroku buildpacks --app [your app name here], and you should see the buildpack listed.

We had incredible, tangible performance and memory consumption benefits after implementing jemalloc; and while this may not be the silver bullet to combat Rails’s reputation in the industry for sub-optimal garbage collection, it certainly helped us optimise our platform.